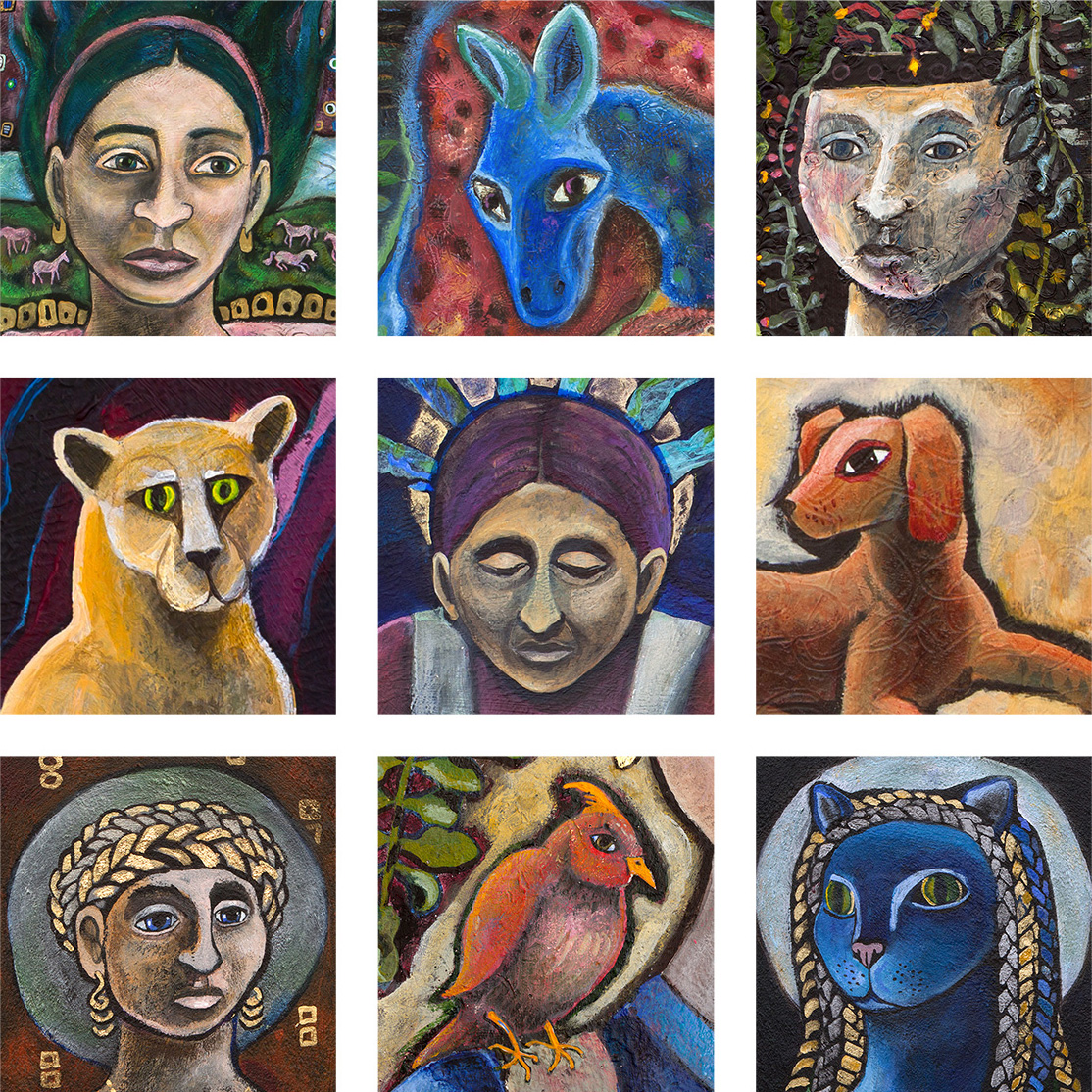 Icons for a Sustainable World

There are many narratives we can tell to explain the nature of the world. We are all familiar with the Darwinian explanations of the world in terms of competition and survival of the fittest. This is one dynamic that empirically exists and we are all familiar with instances of this dynamic in our everyday lives. But the world is a complex place and perhaps we need to look at more than one story about its nature to gain a deeper understanding of its true multifaceted nature—stories that seem to be in conflict with each other, but are all true, nonetheless. Many of the works in this series are inspired by this alternative truth: on a quieter, more microscopic level the world is the ongoing consequence of myriad acts of intentional collaboration among elements that show not only a willingness to be in relationship with another, but the capacity to stay in relationship.

Lately, when I look beyond the surface of the world I see more manifestations of group collaboration everywhere— in the biomes and micro-biomes we call soil, a forest, a seashore and our own mammalian bodies. And on a microscopic level, relational collaboration abounds. What else is a molecule than a number of atoms that have somehow compromised their own natures in order to become something more complex? Bluebirds is a painting that imagines this collaborative nature in a fantastical way.

In Bluebirds, a woman’s head is the nest for bluebirds. She provides a part of their habitat by being the habitat. She and the birds emerge from a scintillating background of pattern, not unlike the rich molecular fabric that contains the formative potential of the world. That background itself emerges from a less articulated, dreamier realm of formative possibilities that exist further from consciousness, but still very much in the realm of possibility. Although today we think of bluebirds rather simply as harbingers of happiness, in times past they were associated with strong female power. Archeological findings from the Shang Dynasty (2nd Millennium BC) suggest that bluebirds were the totem of goddess Xi Wangmu, protector of girls, nuns, adepts and priestesses — all females whose expertise lay beyond society’s gender-based expectations of women as obedient mothers and wives. 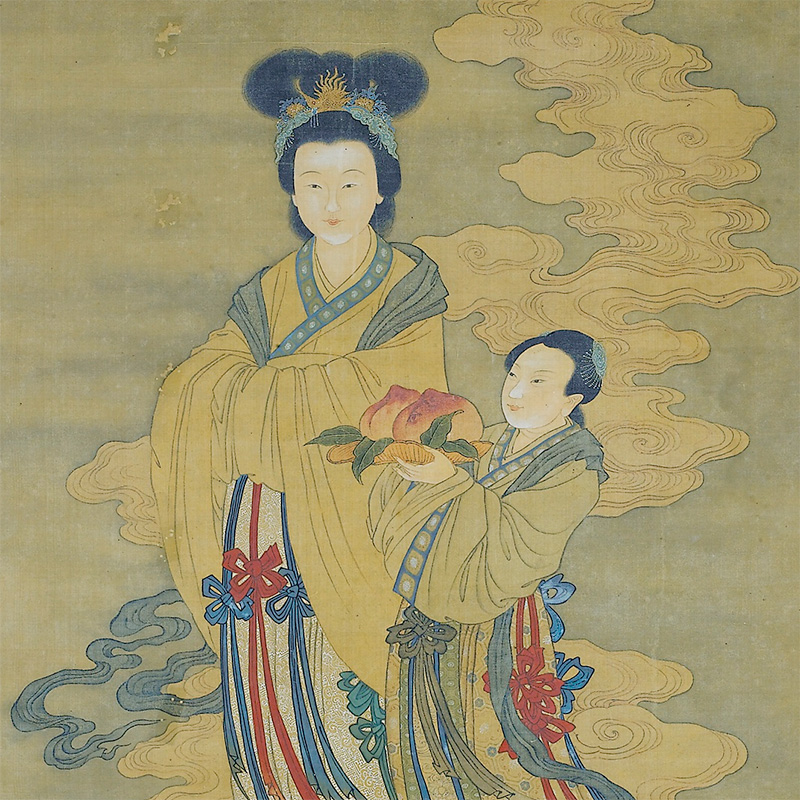 We may not wear nests on our heads, but we are to some degree habitats if only for the micro-biomes and biomes that make up our bodies. Beyond that, most of us engage our energies in generating and tending habitats for other life when we cultivate our gardens and compost piles, when we establish homes and care for our children, pets, and land, when we provide bee-hives and butterfly gardens, when we work to insure a world with personal rights for all. While there is plenty of evidence to support the idea of survival of the fittest— the world as an eternal cut-throat struggle for survival—there exists at the same time another dynamic. This cooperative, relational, committed dynamic is equally important to our understanding of the essential nature of the world. It is important to seek it out and to honor it as we live our lives.

The thematic focus for many of my Imaginary Portraits presents scenes of sustained collaboration. My hope is to develop a collection of images that, when seen together, help tease out and illustrate this existential truth.